You are here:
London News 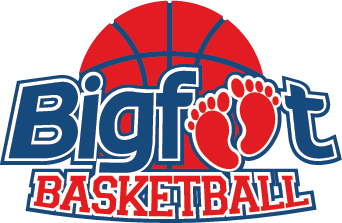 Congratulations to London ‘Under 15’ Boys and their Staff, who were crowned ‘National Champions’ at Basketball England 2016 Regional Championships in Manchester on Sunday 18th September 2016.

London Boys won 3 of their 4 preliminary pool games on Saturday 17th to finish 2nd behind the East Region. Both London and the East Regions qualified for the semi-finals on Sunday morning and London boys were determined to reach the finals for a possible re-match against the East, the only region they’d lost too in the pools round.

The finals were predicted to be challenging for both these Regions as they met again, determined to be ‘the champion’, neither region wanted the 2nd position. Coach Kenrick believed in his team and the London boys were well motivated to address this challenge in playing to their full skills and abilities as the Region team. The final game was full of excitement with nail-biting moments for both teams and their respective supporters playing their part to the full [if they was a trophy for supporters, the decision would have been difficult, they were true supporters……. Thank You Parents, Friends & general Basketball Enthusiast, we value your continual support and commitment to our Youth Development].

Then the game final whistle was blown and London Boys were truly Basketball England 2016 RDT- U15 Boys ‘Champions’. Well Done Everyone & Well Deserved..

London Represented U15 Squad members were:.